SUPER TUESDAY: THE EMPIRE STRIKES BACK, BUT THE REBELLION LIVES 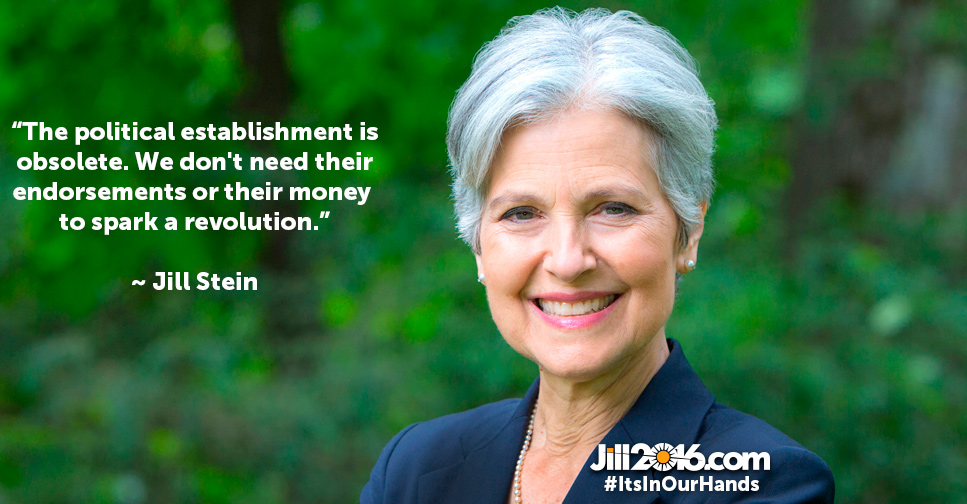 Super Tuesday was a big win for oligarchy, as the Democratic Party establishment delivered over 60% of available delegates for Hillary Clinton and billionaire demagogue Donald Drumpf stomped to victory in 8 states.

But despite the dominance of Clinton and Drumpf, the millions of votes for Bernie Sanders show that Americans are hungry for sweeping changes to a broken system that’s throwing workers, students, the middle class and the poor under the bus.

I agree with Bernie and his supporters that we must take our democracy back from the billionaires, win economic justice for the 99%, confront the existential threat of climate meltdown, adopt an improved Medicare For All healthcare system, provide a welcoming path to citizenship, and end racist violence in our criminal justice system.

On many issues, we must go further – for example, by canceling all student loan debt, urgently transitioning to 100% clean renewable energy by 2030, nationalizing the Federal Reserve, and reforming the electoral system with measures like proportional representation. And we must roll back the military-industrial-surveillance complex that is undermining our liberty and security while bankrupting us financially and morally.

The success of the Sanders campaign has proven that in today’s rapidly changing America, a populist progressive agenda only has to break into the media and the televised debates to catch on like wildfire and inspire millions to shake the foundations of a political establishment that seemed invulnerable just a few short months ago.

I applaud the courage of the millions of people who are defying the establishment by organizing and voting for Bernie Sanders, and shredding the conventional wisdom that Americans are too enamored of corporate capitalism to want an economy and a society that works for all of us.

It’s sobering to see how the Democratic Party has openly used its institutional power to marginalize and push back against the Sanders campaign’s heartening demonstration of grassroots democracy.

From the near-unanimous endorsement of Clinton by Democratic elected officials, to the Democratic National Committee’s blatant maneuvering to undermine Sanders, to the party’s collaboration with “liberal” corporate media to marginalize Sanders’ campaign, the empire is striking back with all its firepower.

Super Tuesday and superdelegates are just two of the Democratic Party’s built-in safeguards against democracy. The Democrats’ anti-Sanders campaign is just the latest episode in the party’s long history of sabotaging progressive rebels in their ranks – from Jesse Jackson to Dennis Kucinich and more.

The Democratic Party and corporate media are even proclaiming Clinton more “electable”, despite polls showing Sanders performing better in head-to-head matchups against leading Republicans. To them, “electability” has nothing to do with a candidate’s popularity among the voters, and everything to do with having the establishment’s stamp of approval.

Meanwhile, the rise of extremist bully Drumpf, a sexist bigot and the most disliked candidate in America, is the GOP’s reward for its decades-long descent into oligarchy, anti-intellectualism, and proto-fascism.

Democratic Party strategists are publicly planning to sabotage Sanders, and then use fear to keep his followers in line by arguing that despite everything that Wall Street-backed Washington insider Clinton has done to betray their trust, the Republican is worse.

If the Democratic Party does succeed in anointing Hillary Clinton and slamming the door on Sanders’ insurgency, our campaign ensures that the growing political revolution will not be silenced by a counter-revolutionary party.

This election is showing that the political establishment is obsolete. We don’t need endorsements from political insiders or big corporate donations to ignite the revolution that will take our democracy back. All we need is the courage of our convictions, and to recognize that we have critical mass to move mountains when we stand together as a broad coalition for justice.

Our campaign is building a truly democratic national party as a home for those who are committed to political revolution, and understand it needs a base to grow beyond a single election cycle. We offer a party that refuses to take money from corporations, super PACs and lobbyists, and that refuses to collaborate with the engines of economic and ecological destruction.

Unlike the flailing establishment parties, the Green movement embraces those who seek a new system that puts people, planet and peace over profit. We will not sell out the American people or future generations who will inherit the world we create.

We will continue building a force for change through Election Day and beyond. Together we will build an America, and a world, that works for all of us.