The killing of Harambe at the Cincinnati Zoo highlights the need to adopt stronger legal protections for the rights of animals. 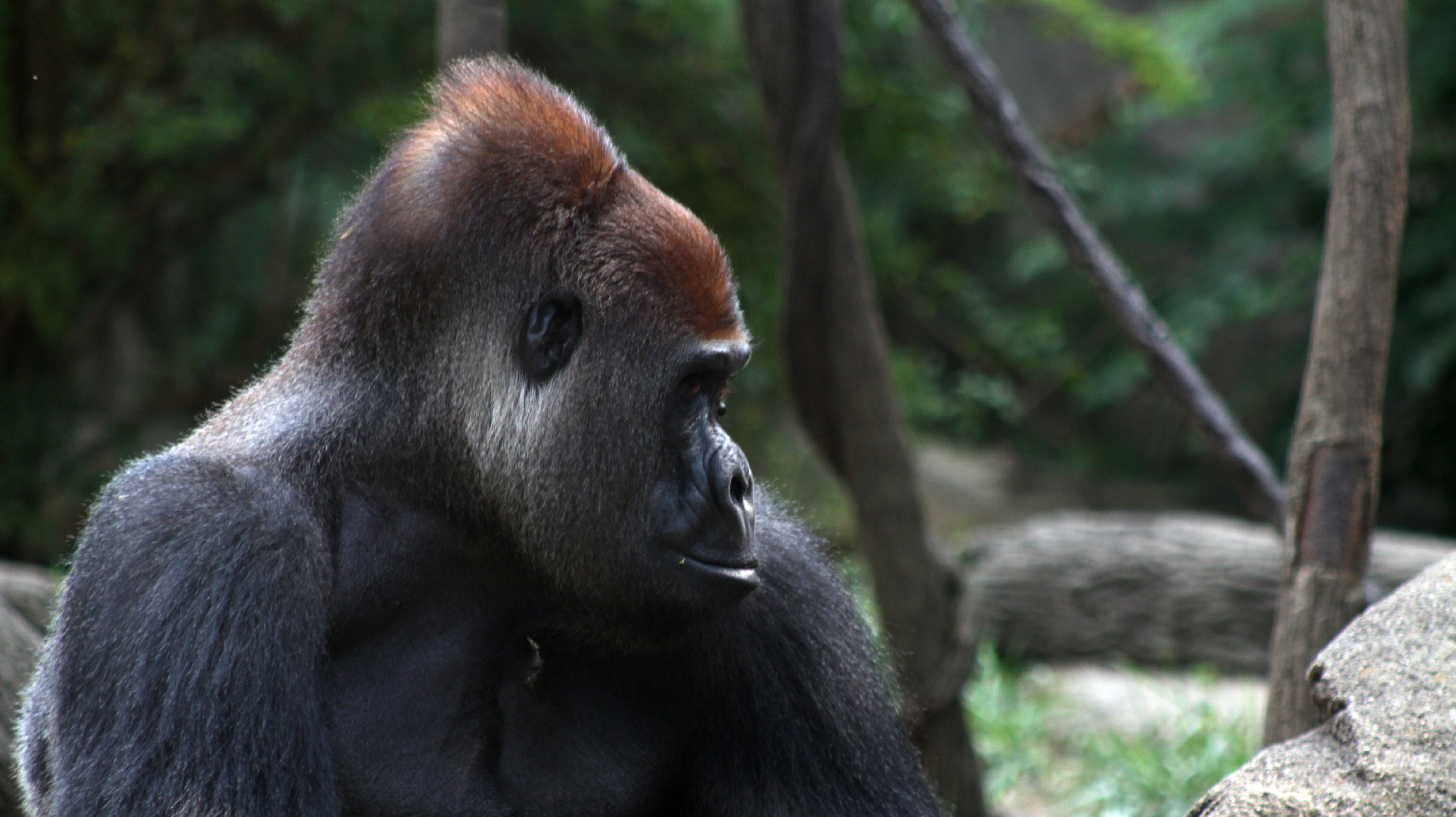 Other countries, especially in Europe, have begun to provide legal rights and protected status to primates as living beings. Non human primates should have the legal right to live freely or, when necessary, in sanctuaries only for medical rehabilitation or ecological assistance for endangered species.

Harambe was killed by a zoo which raises revenues by selling tickets to see captive animals, including primates. While good emergency staff training might have prevented such a catastrophic outcome, the Green Party believes that captivity for such entertainment is ethically wrong and fundamentally exploitive and should be illegal.