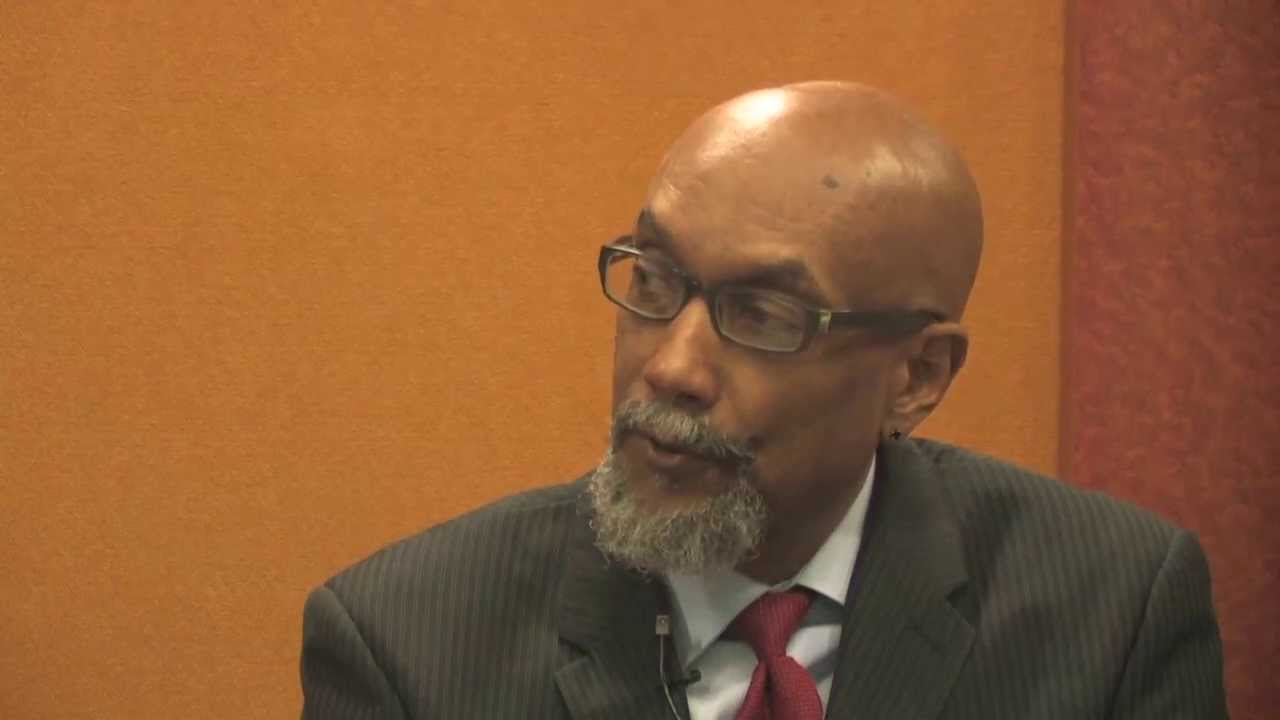 “I am honored and excited to announce that my running mate in the 2016 presidential election will be Ajamu Baraka, activist, writer, intellectual and organizer with a powerful voice, vision, and lifelong commitment to building true political revolution,” Stein announced.

“Ajamu Baraka is a powerful, eloquent spokesperson for the transformative, radical agenda whose time has come – an agenda of economic, social, racial, gender, climate, indigenous and immigrant justice. Ajamu’s life’s work has embodied the immortal words of Dr. Martin Luther King: Injustice anywhere is a threat to justice everywhere,” Stein continued. “In this hour of unprecedented crisis, we are honored to lift up a unified movement for justice in the only national political party that is not held hostage by corporate money, lobbyists and super-PACs. We look forward to bringing this agenda for justice to the American people in the exciting race ahead.”

Ajamu Baraka is an internationally recognized human rights activist, organizer and geo-political analyst. Founding Executive Director of the US Human Rights Network (until 2011) and Coordinator of the U.S. based “Black Left Unity Network’s” Committee on International Affairs, Baraka has served on the boards of various national and international human rights organizations, including Amnesty International (USA) and the National Center for Human Rights Education. He has served on the boards of the Center for Constitutional Rights; Africa Action; Latin American Caribbean Community Center; Diaspora Afrique; and the Mississippi Workers’ Center for Human Rights.

Baraka is a member of the Green Shadow Cabinet and an Associate Fellow at the Institute for Policy Studies (IPS) in Washington, D.C. An editor and contributing columnist for Black Agenda Report, Baraka has appeared on and been covered in a wide-range of print, broadcast, and digital media outlets such as CNN, BBC, the Tavis Smiley Show, ABC’s World News Tonight, the Washington Post, the New York Times, and Telemundo.

There had been earlier speculation that Stein would offer the spot to ex-Sanders surrogate and former Ohio State Senator Nina Turner, who had been unfairly spurned at last week’s Democratic National Convention for her principled criticism of the DNC and Hillary Clinton. Stein confirmed that talks had taken place between her and Turner, but that the conditions were not right for a combined run.

“In the process of vetting and selecting a VP, I was honored to talk with several inspired activists,” Stein said. “Among them, I especially appreciate Senator Turner’s willingness to have discussed the VP position. The fit just wasn’t right, as Senator Turner is still committed to try to save the soul of the Democratic Party. While we may not agree on whether that is possible, I respect her passion to fight for the people and wish her the best in her effort.”

Stein added that: “Our campaign is fully committed to the fight for a political revolution in a party with a demonstrated, unwavering commitment to that political revolution. We welcome the 60% of  Americans who want a principled alternative to the Democrats and Republicans. We are also happy to continue serving as a “plan B” safety net for discouraged reformers as they tire of the disempowering, uphill battle inside the Democratic Party that was so painfully on display at the Democratic National Convention.”

Dr. Jill Stein is expected to be formally nominated as the Presidential candidate of the Green Party at their national convention in Houston on Saturday, August 6th.