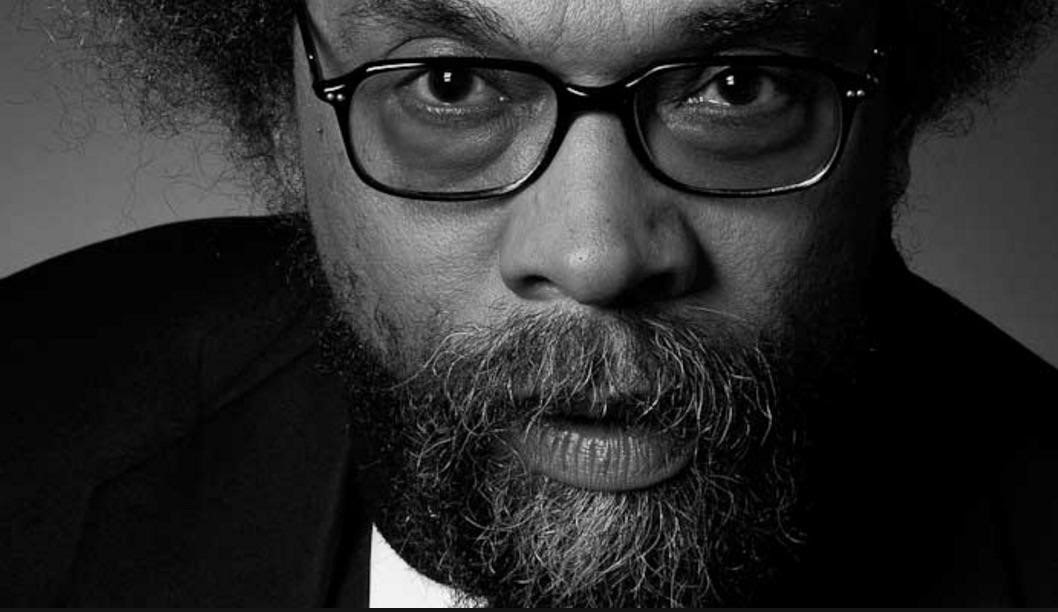 Let me introduce myself.  I am Dr. Cornel West, a teacher of philosophy and a citizen the US republic.

I wholeheartedly support Jill Stein and Ajamu Baraka. And I’m writing to you today to let you know, they have my endorsement – and I know they have your support as well.

You know, I’ve never been tied to one party or one candidate or even one institution. And that’s true even with one church as a Christian. I’m committed to truth and justice. I know you are, too.

I came late to the Green Party, but right on time; I was a tireless supporter and surrogate for Brother Bernie Sanders … he was the standard-bearer for truth and justice during the primary at a national level, at a highly visible level. Maybe you supported him, too.

But once he endorsed Hillary Clinton, I had to endorse Jill and Ajamu.

Why? Because Hillary Clinton is a neoliberal disaster.

What I mean by neoliberal disaster is someone who generates a mass incarceration regime, who deregulates banks and markets, who promotes chaos of regime change in Libya, supports military coups in Honduras, undermines some of the magnificent efforts in Haiti of working people, and so forth.

That’s the record of Hillary Clinton.

Jill is not a spoiler. You know, a lot of people use that term “spoiler.”

But truth is, If Hillary Clinton can’t make the case to progressives, she doesn’t deserve our vote.

That’s why I’ve put my time, my heart, my energy behind Sister Jill.

And I need you to go above and beyond for her today, so we can keep the movement she’s part of, that I’m part of, rolling like a wave of thunder across the entire nation.

I implore you to make the biggest donation to the Stein-Baraka campaign as you can today. No donation is too small—think of the Widow’s mite in the Bible—and no donation (up to $2700 per person) is too large.

You see, the campaign for Jill has grown exponentially and now needs about $17,000 a day to keep up through November 8. Our goal to start, is to raise $85,000 by midnight on Saturday. Will you help us?

We’re currently falling behind in our fundraising.That’s why I need you to give again today, as much as you can – even $10 would help

Because of about 45,000 prophetic donors to her campaign, we’ve been able to build a progressive movement the likes of which the United States has never seen in modern times.

This is our year to dig in and make a real difference, to turn back the wave of neoliberal policies that are killing black folk, women, prisoners, people of color, the poor and the dispossessed, and our lesbian, gay, bisexual and transgendered sisters and brothers.

This is our year to make it clear that an alternative movement has taken hold and we won’t quit until we see huge change. We will revolutionize the world.

This is our year to support Jill! In the language of Coltrane, Jill’s a major force for good, accenting the role of poor and working people being center stage.

Today, while this email is in front of you, please give generously, as much as you can—to my Sister Jill Stein and Brother Ajamu Baraka.

It’s up to us to turn back the forces of evil and work for the greater good.

As Sister Jill and Brother Ajamu say … it’s in our hands.