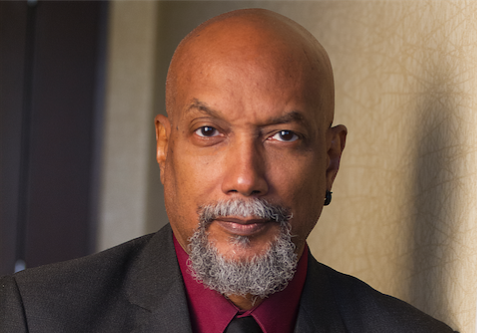 Today, inmates are beginning a nationwide strike to abolish slavery in the prison system. With the largest prisoner population in the world, it is a strike that forces us to challenge the United States’ domestic human rights record. Forcing people to work for little to no pay is slavery. Plain and simple. The barbaric treatment of inmates reflects the backwardness of a system that has refused to recognize the inherent dignity of all people.

To be treated with a minimum standard of basic human rights (regardless of whether or not you have been convicted of a crime) is a birthright that ALL of us must fight to guarantee. Hoping to make this strike one of the biggest in history, prisoners around the country are taking their power back and I stand fully in support of the strike.

If you value human life and the struggle for freedom, then our liberation cannot be limited to those of us outside of the prison system.

While this resistance is taking place behind the walls of prisons in over 20 states and hundreds of inmates refusing to go to work, it will not be successful without support from the outside. I encourage everyone to show your support however you can.

If that involves calling to encourage your family members who are in prison, then call; if it means sharing information on social media so that more people become aware of these issues, then share; if it means submitting op-eds to your local paper, then write; if it means standing outside the walls of a prison with signs of support, then stand; if it’s bombarding the local prison’s warden’s office with calls, emails, faxes–do that too. But do not remain silent.

We cannot afford to ignore those in the shadows. In many of our communities there are few who haven’t been affected by the stench of prison slavery, oppression and impacts of policing. Today marks the beginning of the strike, but we have a long way to go and I intend to be on the side of those who fight for freedom until we’ve won.